The final resting place of former Lt. Governor Thomas F. Conway (1859-1945) is located at the Immaculate Conception Cemetery, in Keeseville, New York. Born on May 4, 1859 in Chesterfield, New York, Thomas started out as a teacher, but would later became a lawyer and maintain a local law practice. He was also a successful politician, philanthropist, and an advocate for farmers and education. Conway was extremely active in the community of Plattsburgh, until his death at the age of 86 on November 9, 1945.

Having grown up on a farm, Conway had an intimate knowledge of what conditions were like for farmers and laborers of his time. His life on the farm was supplemented by education, which was completed in what an article from the Plattsburgh Press-Republican called a “little red schoolhouse.” Published on November 10, 1945, the article continued on to state that Conway then finished his schooling at Keeseville Academy, and during the winter he would teach at various district schools while the summers were spent working as a farmhand for his father. Once graduated, Conway was principal for a year at a high school in Ausable Forks before coming to the realization that “teaching was not his chosen profession.” Conway pursued a new line of work, and in 1884 was admitted to the New York State Bar Association.

Conway began practicing law in Keeseville, but by 1887, the Press-Republican article stated he had moved to Plattsburgh and began a partnership with John B. Riley. After continuing to work in different firms and with different partners, Conway eventually moved to New York City and opened a firm where he worked until his retirement. Throughout his time practicing law, Conway also engaged in various other pursuits, such as holding the office of Lieutenant Governor for the State of New York from 1911-1912 under John A. Dix and taking control of the Plattsburgh Daily Republican. Conway would often conflate the two realms—politics and print—by using his influence as “one of northern New York’s top-flight Democratic leaders” to print and publish political articles.

The Daily Republican was also a means to promote not only Conway’s political opinions but his place as a prominent politician in the state. An article the paper published on October 27, 1937 took up the entire first page in an effort to endorse Conway and support him as a delegate-at-large for the State Constitutional Convention, stating that he was a person “of the highest standing and character” with knowledge of the state’s needs and social conditions. In support of that, the article discussed different social issues Conway had spoken on, including the fact that he was said to have been an advocate for women’s suffrage “long before its adoption.” Conway was also a strong proponent of farming policy reforms, having written a book entitled The Farm Problem, Its Causes and Solution that was well received by both farmers and business men. Other stances Conway made on social issues of the time such as collective bargaining brought him supporters from both political parties, and local people would reportedly be happy to see their “most distinguished citizen” representing them.

After his death, it was stated in the November 17, 1945 issue of the Plattsburgh Press-Republican that Conway had left substantial amounts of money from his estate to various causes he wished to support. The article noted that $200,000 had been left in a trust fund to provide scholarships for students graduating from the four northern most counties in New York, while a $100,000 trust fund was left to eight various religious and charitable institutions throughout both northern and southern parts of the state. 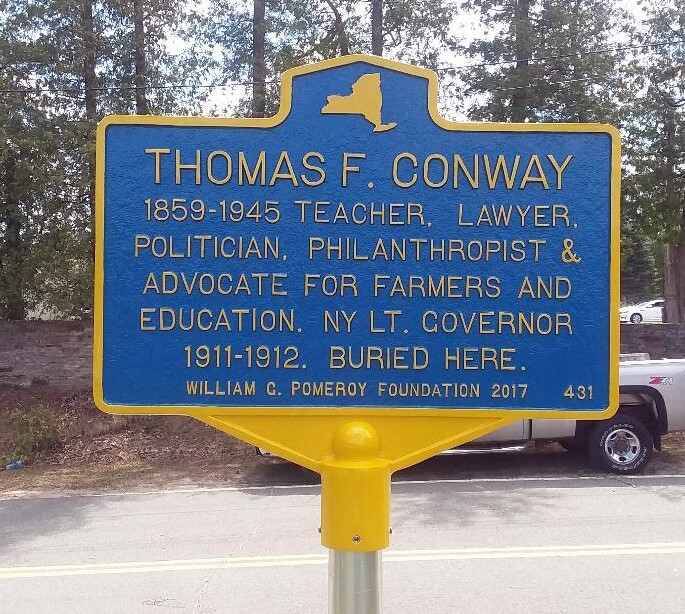 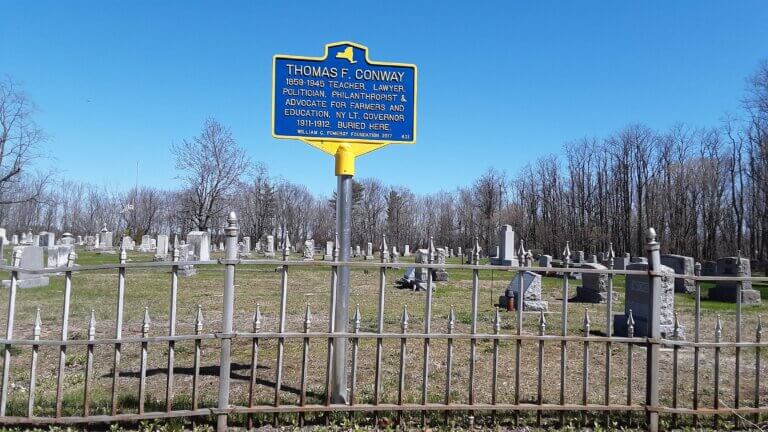 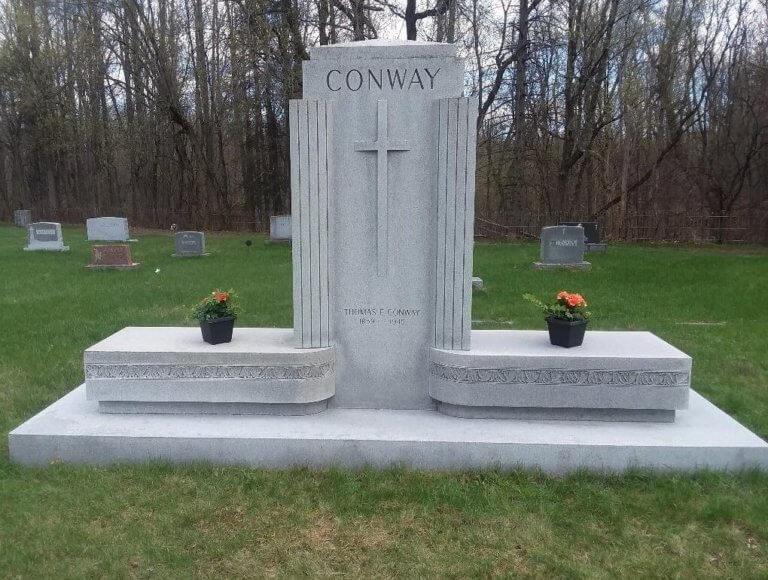 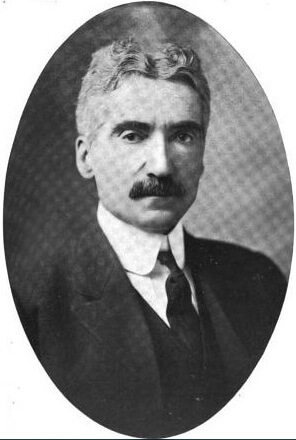