The “Peanut RR” was a local entrepreneurial initiative to link local tourist & commercial interests to Vermont, New York City and Quebec. It used full-scale tracks and a cantilever bridge to span the chasm. Little else but the depot now remains.

The Keeseville, Ausable Chasm & Lake Champlain Railroad, better known by its acronym K.A.C. & L.C. RR, was a track that went from Keeseville to Port Kent on Lake Champlain. It first began running in 1890, and an article from May 30, 1890 in the Plattsburgh Sentinel details the enthusiasm surrounding the town of Keeseville when it made its first stop. First stating that “it would be hard to describe the thrill of excitement pervading the whole village,” the article did mention that there was apprehension about the stability of the bridge over the chasm. The article made it clear that the bridge had been tested thoroughly and was ready for the train. Overall, the article also noted that “prospects for doing a large freight business, as well as increased amount of travel over this line, are very encouraging,” while stating that there would be sixteen trains daily at twenty-five cents per roundtrip. An article from a week later, June 6, in the same newspaper, claimed that 566 passengers had been carried that first week, and that the view over the Chasm was “splendid.”

The track was active until 1924, when, according to an article from February 8, 1924 in the Essex County Republican, orders came from the Public Service Commission to shut it down. Later, in 1964, the same newspaper published an article that looked at the railroad and its impact on the community. Printed in the August 21 edition, the article began by stating that “at the turn of the century, [Keeseville] was humming with railroad activity.” The train depot was said to have been “varnished and Victorian throughout,” with a single track terminus to Port Kent and a three track terminal with a small locomotive and car shop. The majority of the people said to use it were coming from the bigger cities and were using the railroad to get to the Chasm.

The train had been powered by steam engines until 1905, when the article states a short lived attempt was made to make the railroad electric. By 1911, the idea of an electric railroad was abandoned due to too many power failures that would ultimately cause delays and expensive repairs. The downfall of the K.A.C. & L.C. RR, according to the article, was the growing popularity of cars and paved highways. The 1920s saw fewer runs, and in 1924, the last run was made before the track was taken apart and sold for scrap. At that point, it was said that fewer than five people were making the trip to Port Kent. The article also states that the bridge over the Chasm was eventually dismantled 45 years after its construction.

As of 2020, the train depot was home to the North Country Club Restaurant. 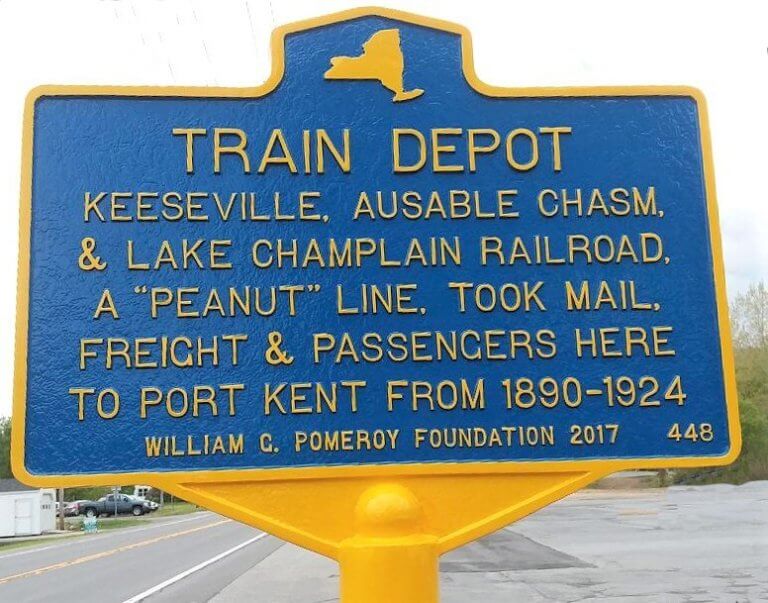 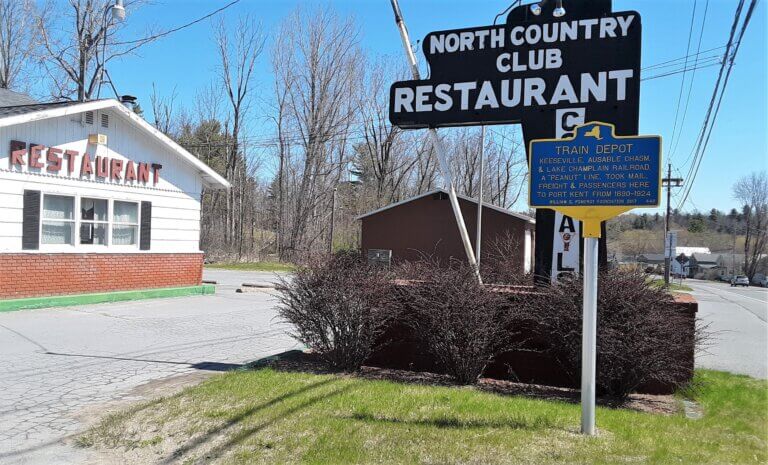 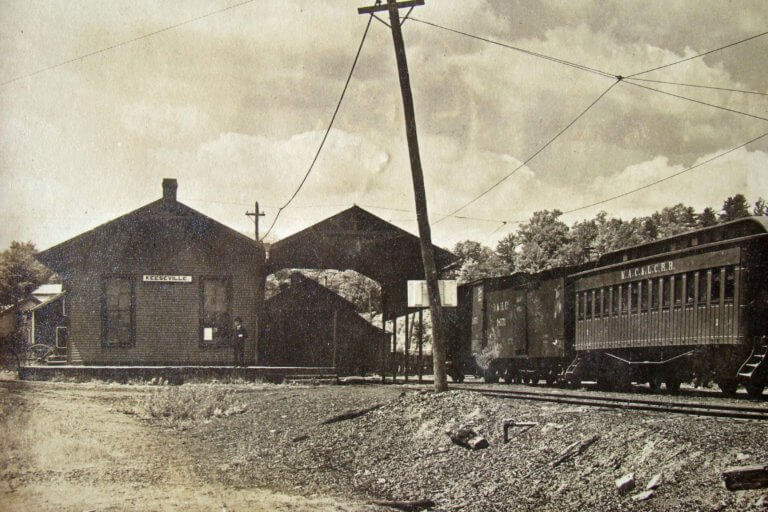