From the National Park Service website:
Listed in the National Register on May 4, 2018, the Wading River Radio Station is significant in military history, for its covert use as an FBI radio transmission station between 1942 and 1945. In 1941, the FBI took steps to establish a secret radio station on Long Island, Suffolk County, New York. A tale of intrigue and double agents, the radio operators impersonated German agents to collect valuable information regarding the advancement of the U.S. in atomic research. The station was involved in the Operation “Bodyguard” which used counterintelligence to confuse and mislead the Nazi government about the Allied invasion of Europe. The radio station also participated in “Bluebird,” a deceptive operation to convince the Japanese that American forces planned to invade Formosa and the south coast of China. After the transmission station was closed, the Episcopal Diocese of Long Island purchased the property where it is now Camp DeWolfe, a retreat center and summer camp. The property is listed at the national level of significance. 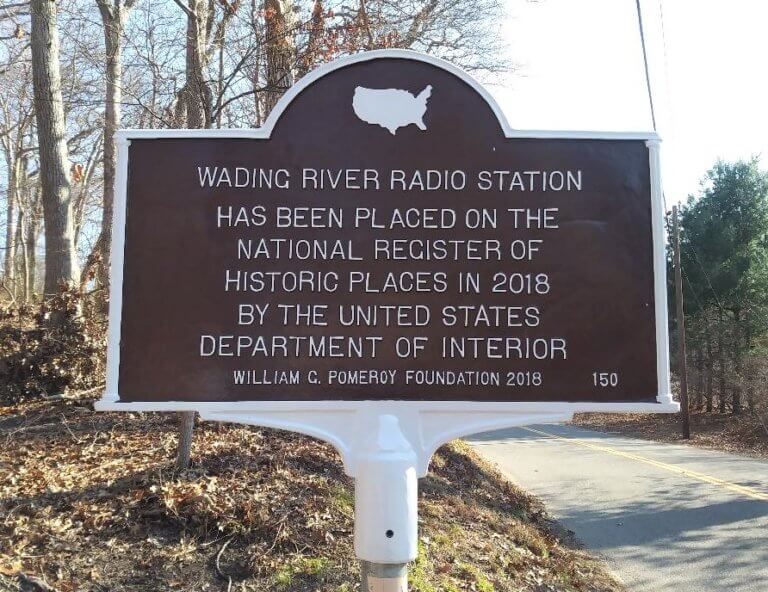 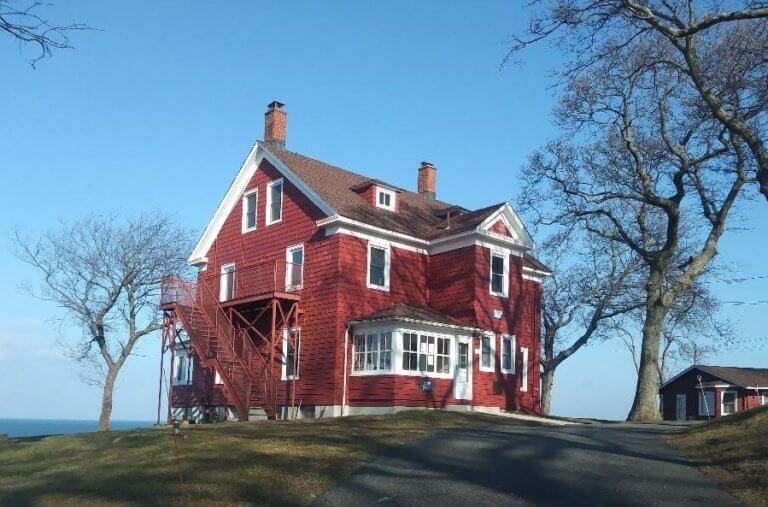