It was at this site, on May 31, 1819, that American writer Walter “Walt” Whitman was born. Famous for his poetic work, Leaves of Grass, Whitman is regarded as an important figure in American literature. During his lifetime his was employed in a variety of occupations before he pursued a career in writing. When the U.S. Civil War began there was a significant amount of bloodshed and casualties on both side sides. Thousands of sick and wounded soldiers found themselves under care at hospitals. In this setting, Walt Whitman visited and helped care for them throughout the war.

His birthplace still stands as a state historic site and interpretive center. 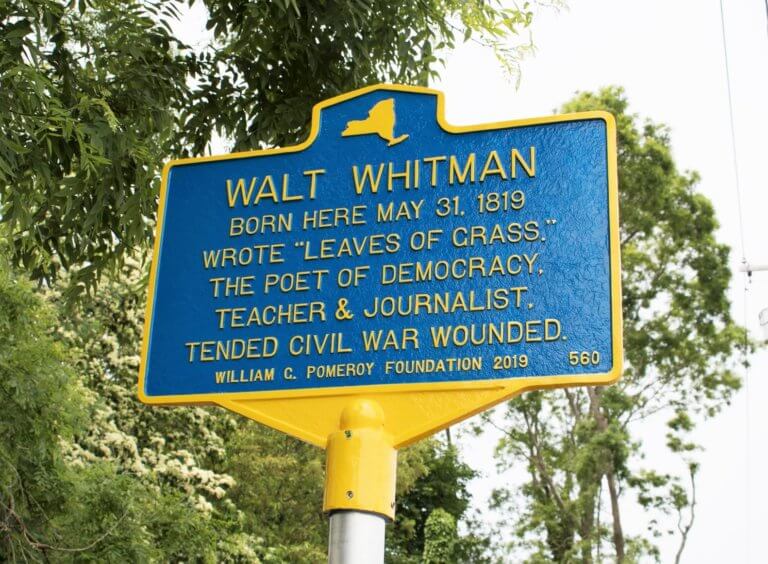 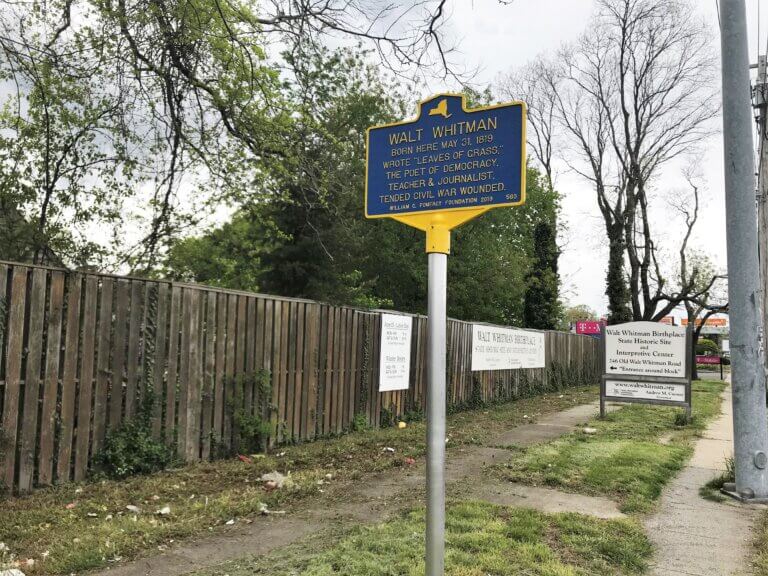 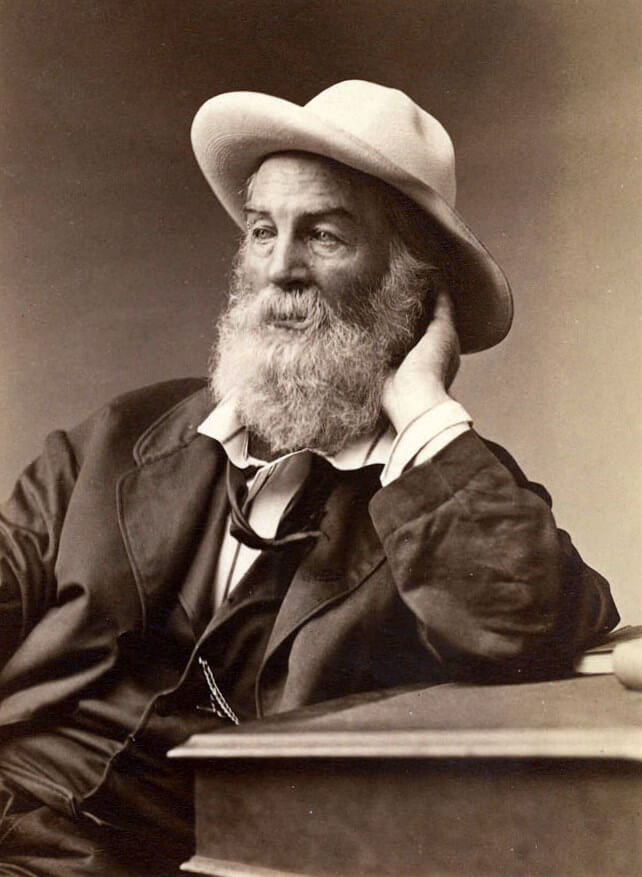