In 1852, Walter A. Baldwin (ca. 1831-1865), the son of William Baldwin of Guilford, Chenango County, New York, relocated to Augusta, Georgia to pursue his interests in the mercantile business. Toward the end of the American Civil War, he was conscripted into the Confederate Army. Baldwin was captured at Fort McAllister in Georgia and was imprisoned at Point Lookout, Maryland in February 1865. He became ill while imprisoned here, and he was eventually released on June 19, 1865. The June 15, 1865 edition of the Albany Times and Courier reported that during this time, Confederate prisoners of war being held at Point Lookout were “being released as rapidly as possible” and that many of the prisoners were “sick in a very destitute condition.”

Baldwin never recovered from his illness, and he died in Guilford, New York on July 22, 1865 at 34 years old. He is buried in Guilford Center Cemetery. 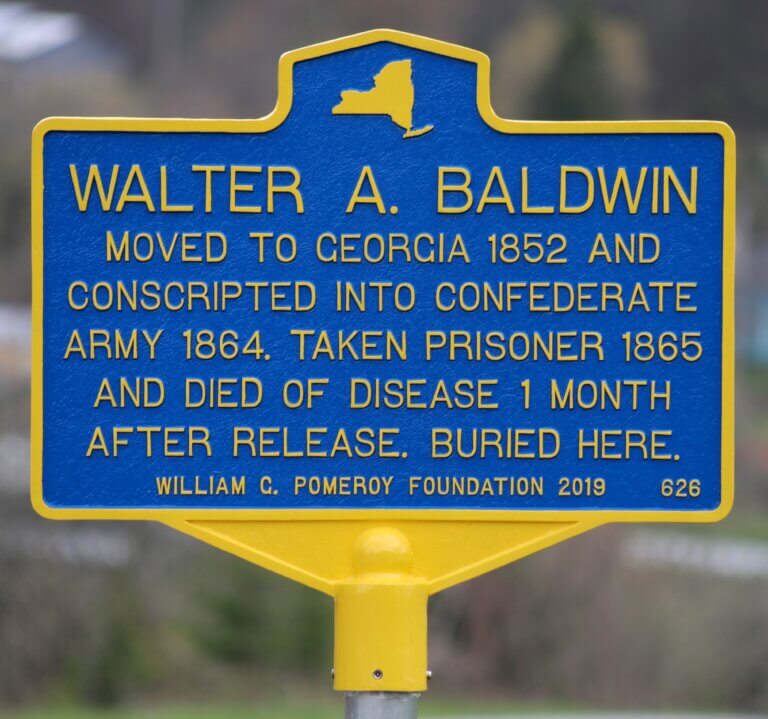 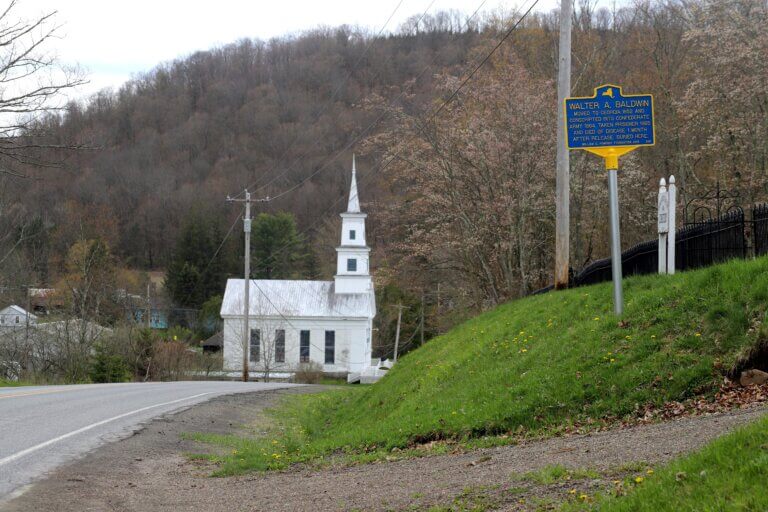 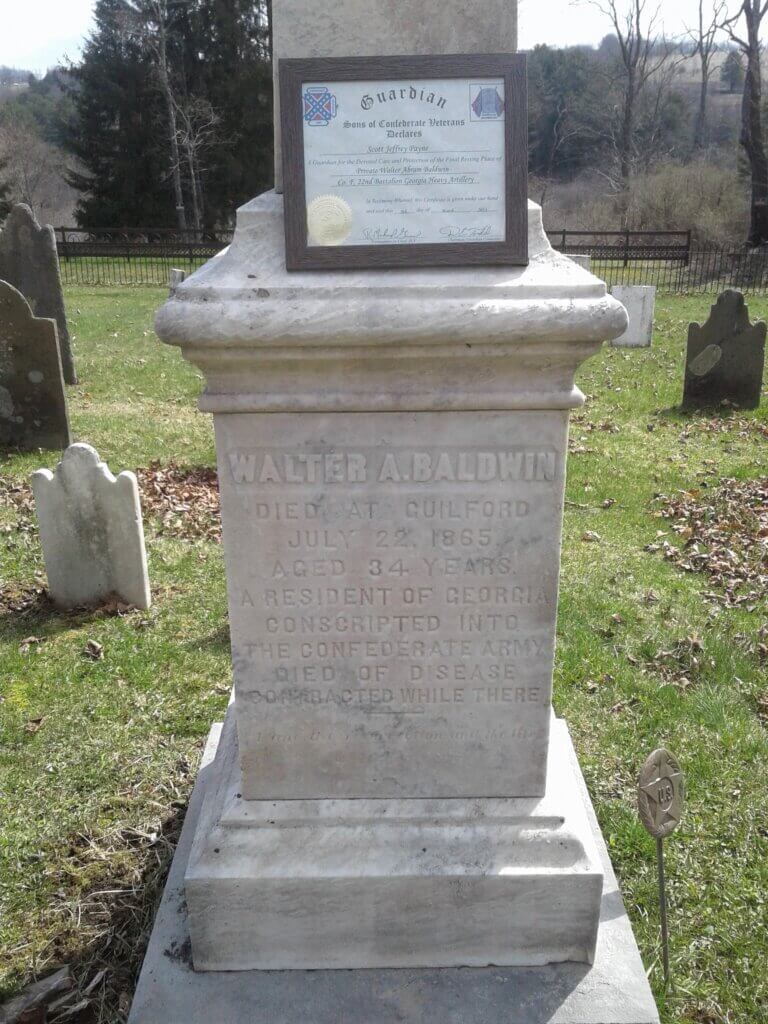 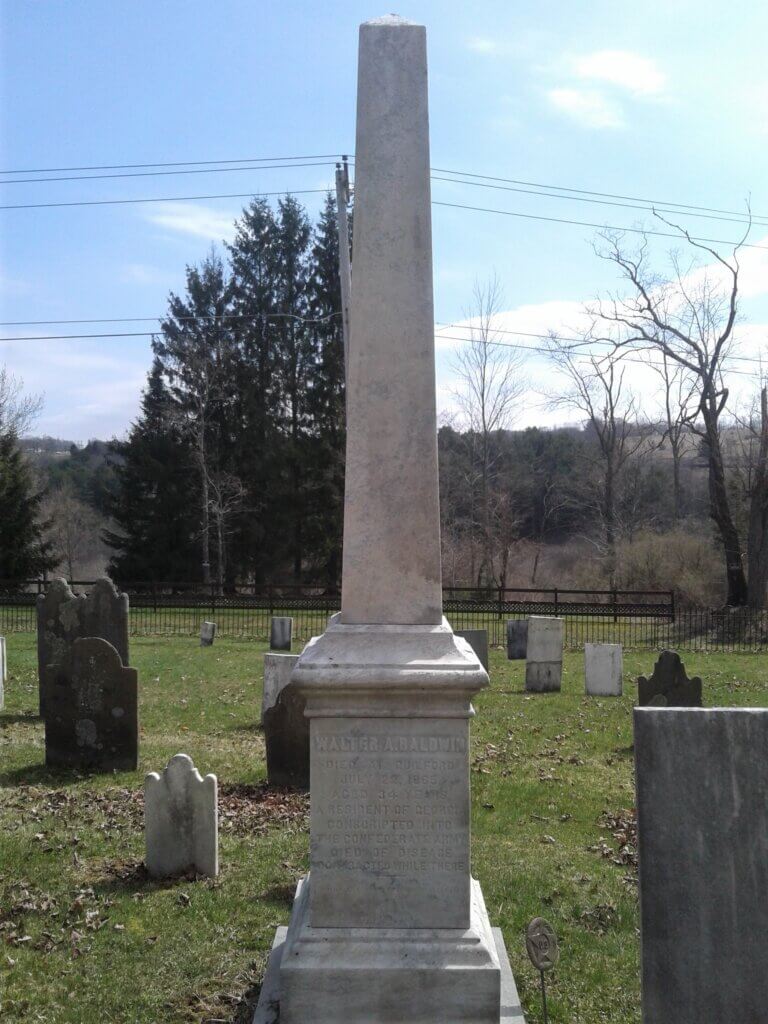