Despite its small population, the town of Martinsburg and its citizens played a role in crucial points of history. This is evident from gravestones in the town’s cemeteries. The West Martinsburg Cemetery’s first documented burial dates from the year 1812 (“Cemetery holds rich history of early wars, veterans”).

In the early 2000s, local historians discovered that this cemetery had eight veterans from the Revolutionary War, fourteen from the War of 1812, seven from the Civil War, and one from the Spanish-American War (“Cemetery holds rich history of early wars, veterans”). Each veteran had their own unique history that tied them to the town of Martinsburg and a particular war. Franklin Hough, a 19th century Lewis County historian, documented some of these veterans’ lives in his 1883 book, 1805 History of Lewis County, New York with Illustrations and Biographical Sketches of Some of its Prominent Men and Pioneers.

Lobdill Wood was a War of 1812 veteran. He was an early resident of Martinsburg and also served as trustee for the local Methodist Church in 1840 (1805 History of Lewis County). According to Griffin’s Northern New York article, Wood was known as “quite the lover”, having been married three times which was rare at this time.

John P. Bateman enlisted in the Civil War in 1863 when he was 36 years old. He even fought in the battle of Harper’s Ferry alongside his brother, Elisha. (“Cemetery holds rich history of early wars, veterans”).

The only Spanish-American War veteran to be buried in the West Martinsburg cemetery was Elmer E. Higby. He enlisted in the Army in August 1899 at the age of 26. Following the war, Higby became a contract agent for a telephone company (“Elmer Eugene Higby in the 1910 United States Federal Census,” National Archives).

In an effort to clean up the cemetery, in 2018 many local residents recorded the names on headstones and documented their stories. Many grave markers were illegible or too damaged to restore, resulting in the creation of the Memorial Stone, which lists the names of soldiers and others whose headstones were destroyed by time and harsh weather conditions (“Cemetery holds rich history of early wars, veterans”). 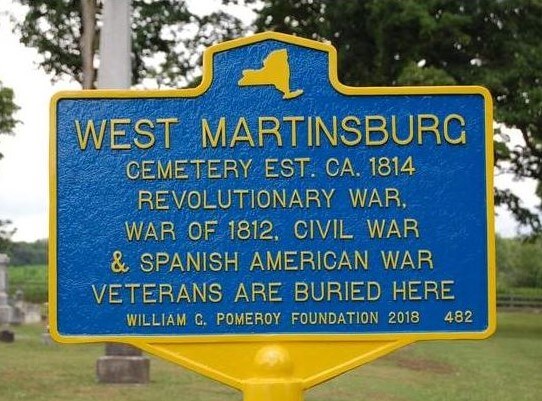 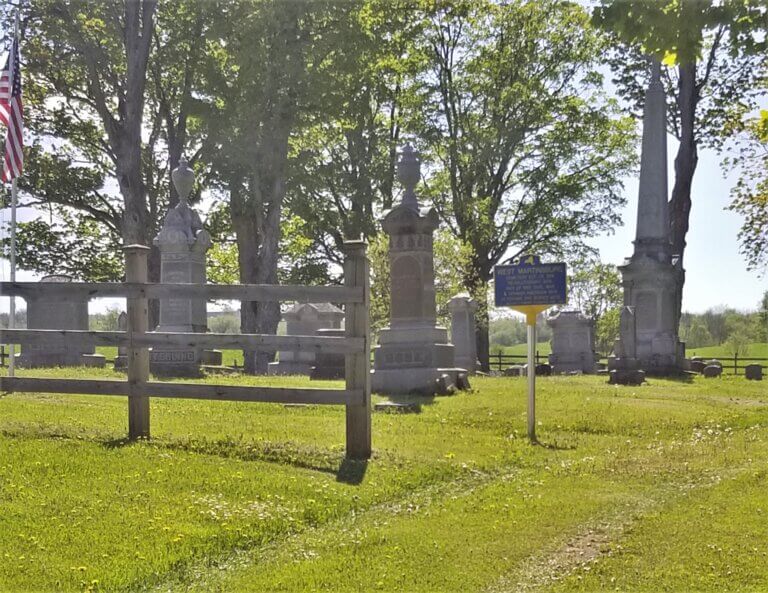 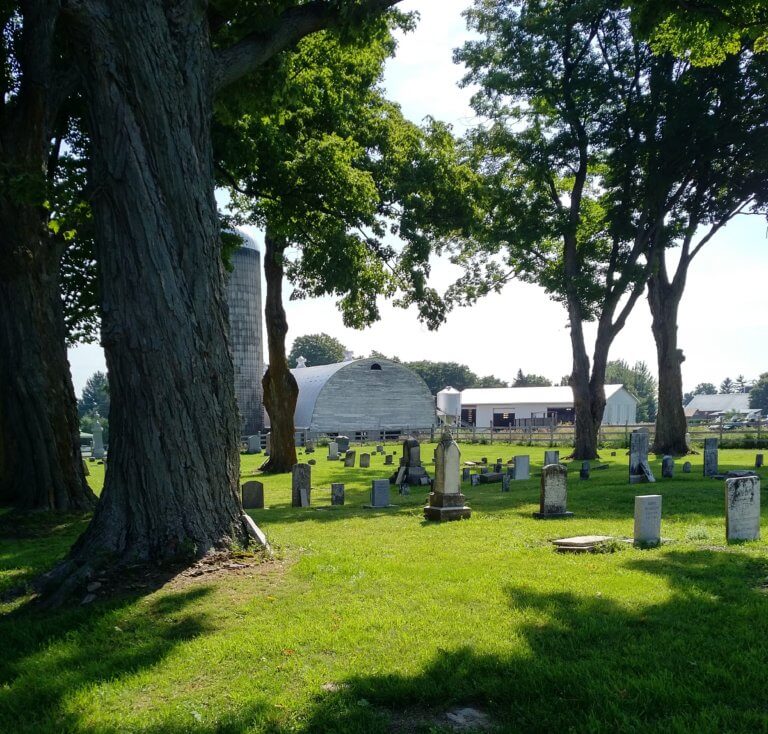