Scottish-born Susan Thomas married Harmanus DeGraff at the age of 18 in 1838 in Amsterdam, NY. They lived on a farm on the east end of town. About ten years later, she became a widow left responsible for the farm and several children. It was at this time that she became known in town as “Widow Susan”. Susan died in 1892 and was buried in Green Hill Cemetery on Church Street in Amsterdam, rather than in the DeGraff family plot which was well on its way to ruin at the time. According to legend, Susan’s ghost appears on the road that came to be called “Widow Susan Road,” in an old-fashioned white dress and crying while searching for something. It is believed she would be extremely confused to find herself interred at Green Hill Cemetery rather than the family plot and that her ghost is desperately searching for her husband’s grave. 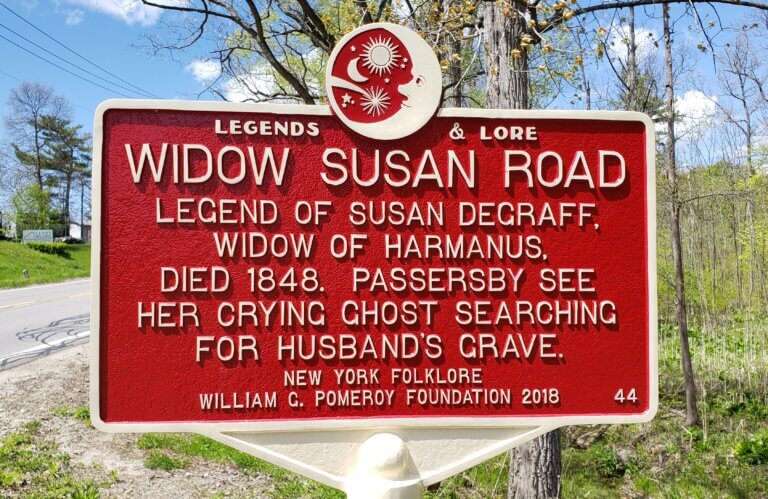 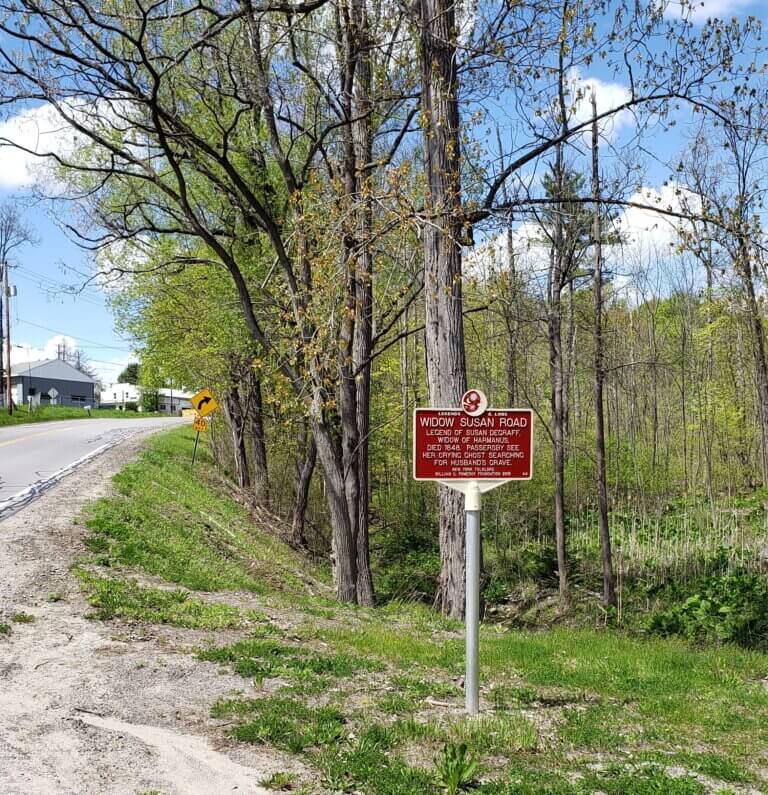