Baseball is one of America’s favorite pastimes. An early pioneer of the sport was New York native William Hulbert, born on October 30, 1832 in the hamlet of Burlington Flats. By 1834 his family moved to the rapidly growing city of Chicago, Illinois where Hulbert became a successful business man. As baseball’s popularity grew, Hulbert became increasingly involved with the sport and served as President of both the National Baseball League and the Chicago White Stockings Baseball Club. In the early 1880s he suffered from heart issues which forced him to step back from his duties. Sadly his life was cut short. On April 10, 1882 he suffered a fatal heart attack at the age of 49. He is buried in Chicago’s Graceland Cemetery. 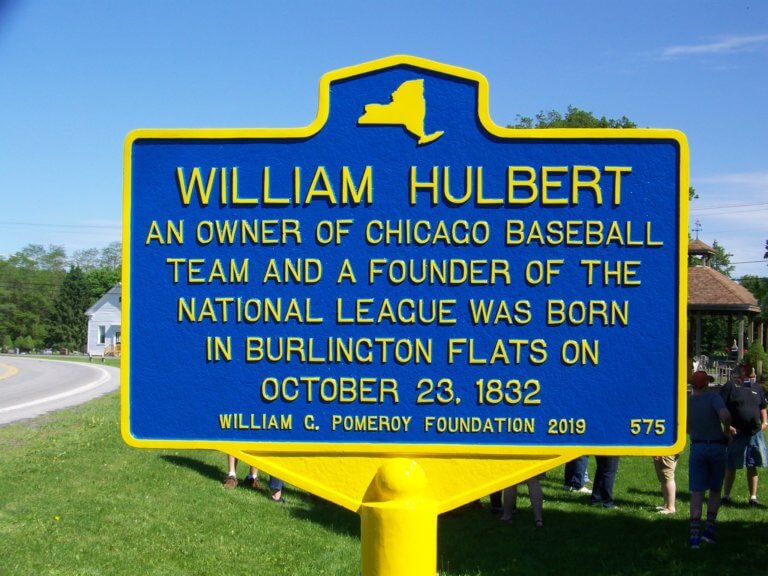 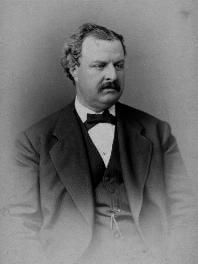