While varieties of soft and cream cheeses were regularly produced in Europe, William A. Lawrence began to mass produce what would become known as Philadelphia Cream Cheese in Chester, NY. Lawrence was the first to mold the cheese into rectangles, wrap them individually and ship them to markets in New York City. In the beginning his creamery produced about 2 boxes daily. Production increased to such a degree that at the time of his death in 1911, the factory was producing over two thousand boxes each day.

Lawrence and his cheese making operation had a major impact on the economy in and around the creamery in Chester. He employed many area residents and used locally sourced milk in his cheese production. He cared deeply for the Goshen area and was instrumental in organizing the Village of Chester and its fire department and water system. Lawrence was also connected to the construction and rehabilitation of many roads in Orange County.

Kraft purchased the business in 1928 and continue to make Philadelphia Brand Cheese today. 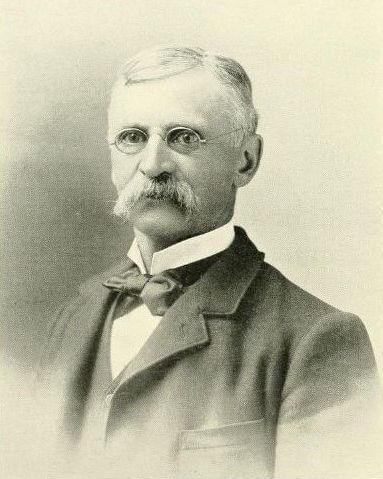 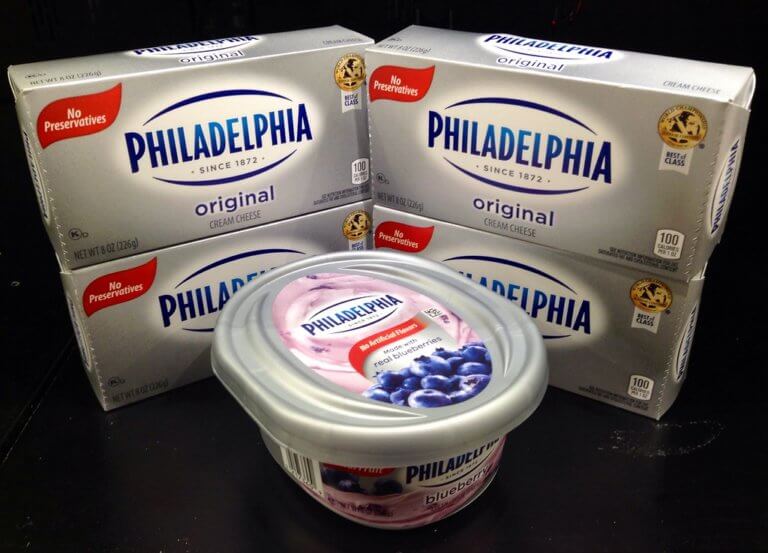