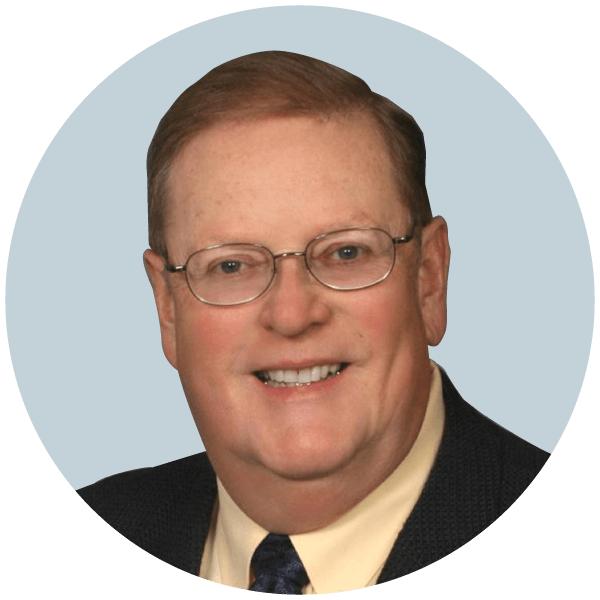 Bill is the founder and former owner of CXtec & TERACAI, two technology companies in Syracuse, New York. Bill has received Entrepreneur of the Year awards from Rensselaer Polytechnic Institute, Syracuse University and Ernst & Young. He is a recipient of the Central New York Sales & Marketing Executives Crystal Ball Award. Bill also received the Courage Award from the Leukemia & Lymphoma Society of Central New York and is the recipient of the Crouse Health Foundation Tribute Award, along with his wife, Sandra.

Bill presently serves on the Board of the New York Genealogical & Biographical Society. He is a First Connection Volunteer for the Leukemia & Lymphoma Society and a Caring Connection Volunteer for BMT InfoNet. Bill is a former member of the Board and Executive Committee for the National Marrow Donor Program as well as the Onondaga Historical Association. Bill also served as a member of the Rensselaer Polytechnic Institute’s Lally School Advisory Council. He is Trustee Emeritus for the Erie Canal Museum, The Salvation Army of Syracuse and the Be The Match® Foundation.

Bill earned his Master of Business Administration in Marketing from the Wharton School at University of Pennsylvania and his Bachelor of Science in Management Engineering from Rensselaer Polytechnic Institute.