The site of the former Fort Craven lies just north of the Erie Canal in Rome, NY. The primary purpose of the fort was to defend the Mohawk Valley, and guard the strategic river portage of the Upper Mohawk River Landing during the French and Indian War. Following the loss at Oswego, the British destroyed the fort on August 31, 1756 in order to prevent its capture by the approaching French Forces.

Fort Craven was built at the Oneida Carrying, a trade route which connected the Atlantic coast with the interior of the continent. According to an article from the National Park Service website, the British originally built two forts at the Oneida Carry in 1755: Fort Williams and Fort Bull. The latter was destroyed a year later following an attack by a group of French, Canadian and Indian forces. Fort Williams sustained damages. To counteract this, the British replaced these forts with others that were more heavily reinforced.

According to a circa 1756-1758 map of The Plan of Forts at Oneida or Great Carrying Place, from the British Library Collection, in June of 1856, construction began on Fort Craven by Major Charles Craven. As written on the original map, the fort was constructed of, “Squared Timber horrisontaly [sic] layed [sic], tyed [sic] with cross beams & filled with Earth nine feet in breadth, a magazine in each Bastion.” The British planned to construct a five-cornered fort, lending the fort its nickname of “the Pentagon” (“The Oneida Carry and Its Early Fortifications: 1755-1757”). However by August 1756, only three out of the five corners were completed.

By the end of August, British posts in Oswego were taken over by the French. According to “The Oneida Carry and Its Early Fortifications: 1755-1757,” on August 31, 1756, “fearing a French invasion, the British commander in the area, General Webb, panicked and ordered all the forts and works on the Oneida Carry to be destroyed.” This order was confirmed in a letter in the 1902 collection The Correspondence of the Colonial Governors of Rhode Island, 1723-1775. Written on September 13, 1756 to Governor Hopkins of the colony of Rhode Island from Governor Shirley of the Massachusetts Bay, Shirley stated, “they [British] have, I hear since; destroyed the forts upon the Oneida Carrying place, wch  they have abandon’d and retir’d to the German flats.”  With the fort destroyed, the British effectively prevented it from falling into enemy hands. 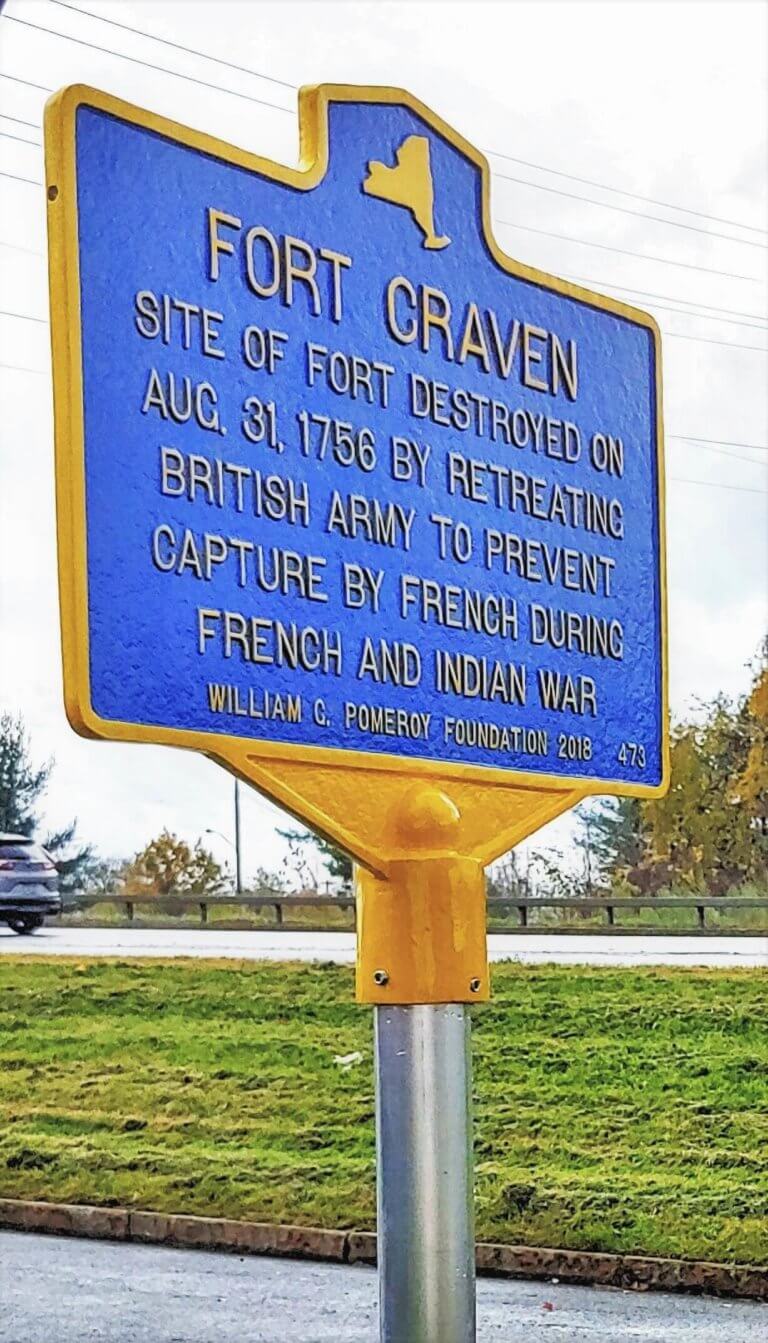 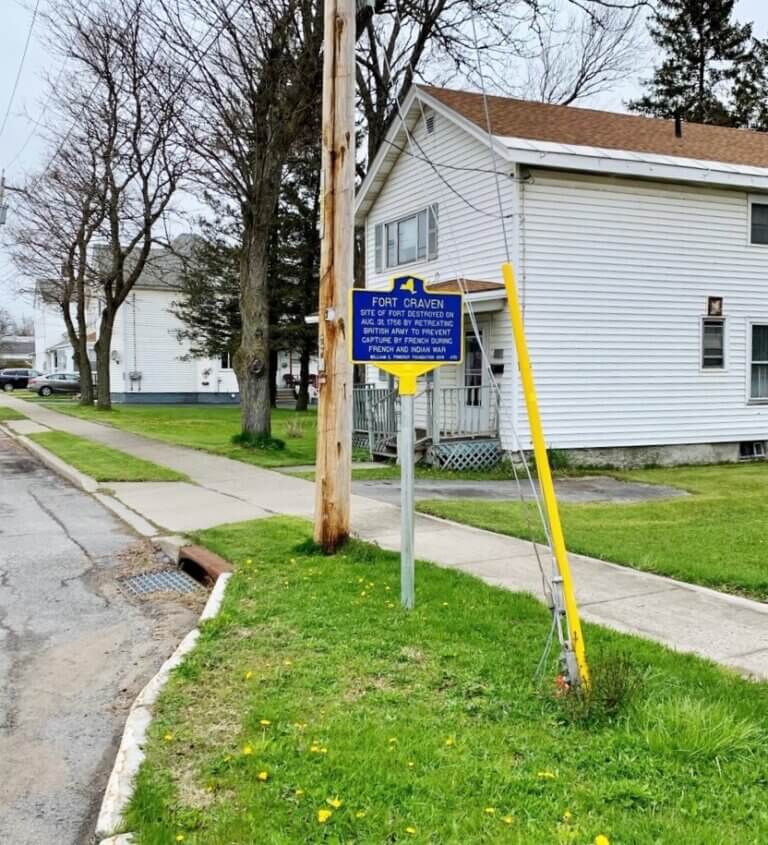