What is a Patriot? 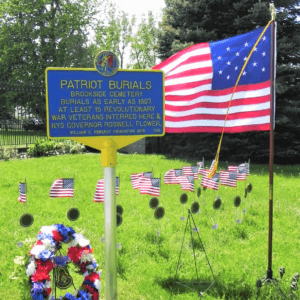 Patriots are defined as those who were at all times unfailing in loyalty and rendered acceptable service to the cause of American Independence.

One or more of the following criteria must be met:

Please note that the Pomeroy Foundation trustees reserve the right of final determination as to whether proof of criteria has been met.

Do you need to save or print this information?